Elementary: ‘The Smartest Show in the Room’

What’s the best Sherlock Holmes adaptation set in contemporary times? If you said Sherlock you’re wrong. It’s actually Elementary. I’ll go into reasons for why it is the better of the two soon, but first I would like discuss the ‘smartest man in the room’ trope. 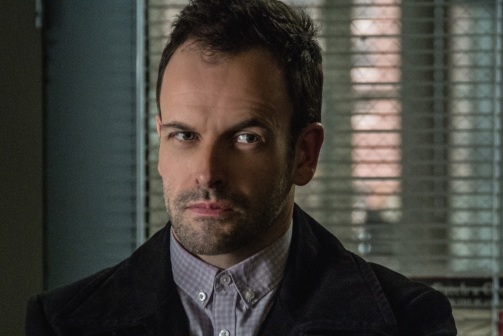 “Hi, I can film more than three episodes at once. Your move Cumberbatch.”

If you are unfamiliar with the trope you can probably still work out what it means already. The smartest man in the room is the always male genius problem solver who is good with logic, observation, showing off and arrogance, but bad with empathy and people in general. Often the underwritten female supporting characters are in love with this cold deliberator because of his icy untameable exterior. Examples include Sherlock, House, Doctor Who, The Mentalist and so on. 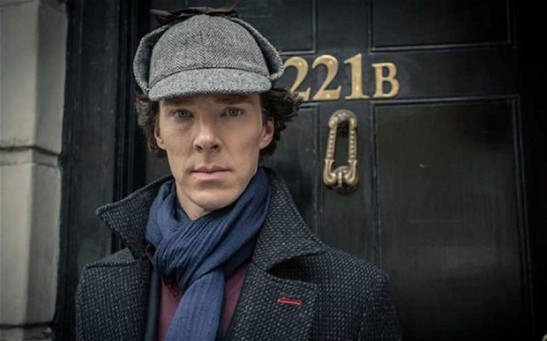 Even the unconventional looking will become irresistible.

What separates this character type from people like Ross Geller (Friends) and the eponymous lead of Malcolm in the Middle is that their arrogance and poor people skills is the source of their charm to women. Their genius and dickheadedness is what the ladies want. It isn’t much of a stretch to imagine this as a piece of wish fulfilment by nerdy male writers. 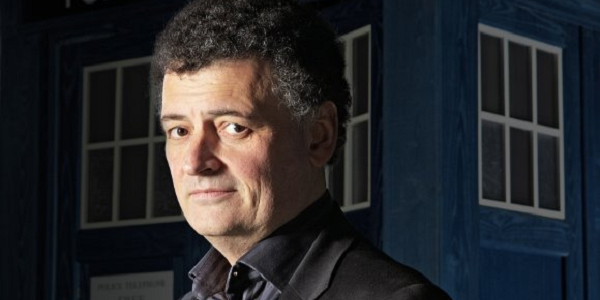 You know the kind of writer I mean, the ones that don’t even realise women are people yet.

In addition to Ross and Malcolm I would say that the Sherlock Holmes of Elementary played by Jonny Lee Miller also doesn’t fall under this trope definition. Whilst this Sherlock is portrayed as sexually active it is not due to his being irresistible, but usually his hideous taste in sexual partners. His tendencies in terms of arrogance and his approach to problem solving are genuinely flawed. Not flawed because they can be taken advantage of by a villainous smart man in the room, but flawed because they regularly go wrong for logical and personal reasons. 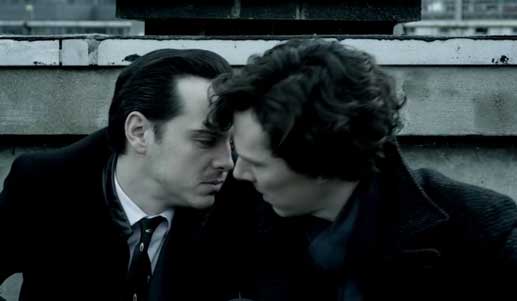 Sherlock is not an intellectual God. He is a man who has sacrificed much of his mental health stability to become a human calculator and been given a drug addiction as a result. His ‘deductive’ (abductive?) reasoning will give the wrong results either as a result of the limits of this form of logic or by Sherlock clouding his judgment with his own opinions. He also has a reasonably equal relationship with his partner Joan Watson (if there is conflict it is not for the sake of easy comedy) and she frequently fills the holes in his imagination. At the time of writing Sherlock has yet to defeat Moriarty, only Joan has. The show makes a habit of having Joan solve mysteries every few episodes rather than just during finales and episodes about herself. Her intelligence is frequently shown, as is Sherlock’s flaws. When he wittily puts someone down during a ‘deduction’ he is told off and makes people distant. There is no lovelorn underwritten female character who obsesses over him.

Not pointing fingers here at all.

This leads me out of discussing the ‘smartest man in the room’ and directly to discussing Elementary versus Sherlock as a whole. I’ve already described Sherlock’s character in the former show for having flaws, but he still has all the trademark Holmes characteristics. He is smart, brave, eclectic, impatient proudly moral, addicted to danger and so on. Unlike Sherlock’s Sherlock however, he seems like a genuine human being whilst being true to the Conan Doyle original. His drug habit is openly discussed rather than used in veiled references. He is polite to people when he has to be, like the original, but only falters when he’s excited. He isn’t a constant arsehole who insults everyone’s IQ constantly.

However most importantly Elementary’s Sherlock seems like a real genuine person. I am a reluctant fan of Sherlock (series 3 grr…) in addition to the action driven Robert Downey Jr. films as well as the definitive Jeremy Brett adaptations. So it always surprises me how I find Elementary the easiest to settle into watching whilst forgetting all the other billion adaptations of the Sherlock Holmes stories. He just comes across as an intelligent guy called Sherlock rather than ‘the great Sherlock Holmes.’ And he does this without losing any of the authentic Sherlock Holmes personality.

More notable than Sherlock’s characterisation is that of Watson’s. If you’re one of the people that has a problem with Watson being female you should probably: 1. Breathe and keep things in perspective. 2. Realise that Sherlock Holmes has been adapted so many times doing something differently makes sense. 3. Why bother setting Sherlock Holmes in contemporary times if you aren’t going to take advantage of the ways society has changed? As in female detectives exist now… 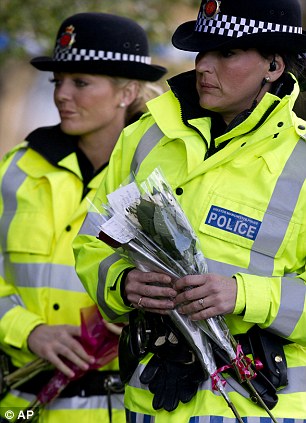 “Wait, those aren’t just costumes?” – Said by the same men who hate the idea of a black James Bond.

Joan Watson is sombre with an undercurrent of deep sadness, intelligent, resourceful, imaginative, calm but also passionate and has an ability to lose perspective on her own life quickly. She is also a fully realised person and detective. She is not just a face for Sherlock to deliver exposition to the audience through. 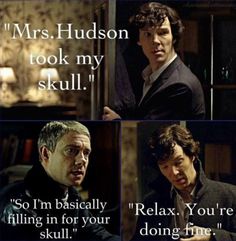 “If you make a joke over cheap expository methods it means they don’t exist.”

Overall Elementary is different in several other key ways to Sherlock. Firstly lets remind everyone that in addition to there being many Sherlock Holmes adaptations, Sherlock is not the first time the character has been brought to a contemporary setting. So Elementary is certainly not a rip off any more than Sherlock is.

Someone just told her about the rip-off accusations.

Sherlock only has three (admittedly 90 minute) episodes a series/season. These series/seasons seem to take roughly 2 years to make and release due to the schedules of Benedict Cumberbatch and Martin Freeman. Elementary has seasons of 24 episodes (42 minutes each) and is produced and released yearly. Due to this Sherlock has more stylistic flourishes more akin to a feature film whilst Elementary is very much a weekly TV procedural. However Elementary takes advantage of this to create a large body of unique mysteries bolstered with slow burn character studies and arcs. Meanwhile Sherlock often struggles to find enough material to fill its runtime and has frequently does not earn the big series finale with Moriarty. For example in season/series 1 of Sherlock there is a build up to Moriarty’s appearance in the previous two episodes, but those two references aren’t enough to build up anticipation when the villain appears so quickly.

Both shows have their strengthes and weaknesses. To go into both of them and then compare and contrast in detail would take too long, I would simply say both are good programmes worth watching, but Elementary is the superior. It even has cooler opening titles:

Elementary is an evenly paced weekly show with solid believable acting that always leads up to a season finale that leaves lasting damage on the lead characters and their lives. Sherlock is a shallow showboating miniseries that has poor character work and unsettlingly misogynist undertones that are made worse by plots that often cannot fill 90 minutes of runtime. Yeah, Sherlock has much more style than Elementary, but the latter has so much more substance. It’s certainly the smartest show in the room. 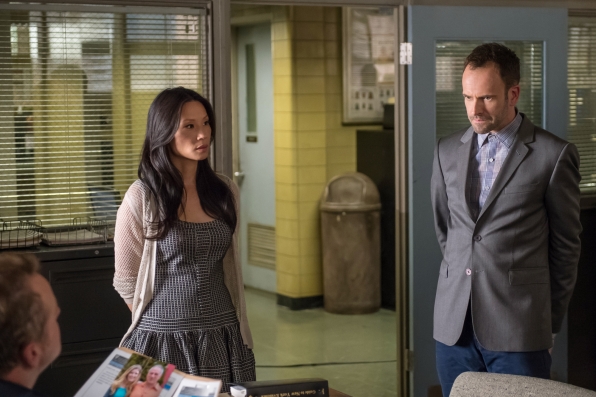